About the Catalytic Finance Initiative:

Stanford Angels & Entrepreneurs has just launched a new initiative around role of innovation in catalytic finance to advance the Sustainable Development Goals. Our guiding principles and values are taking a global approach and looking to the SDGs as an anchoring framework as its becoming the global “framework” for international collaboration to tackle the biggest challenges that the world is facing. We are taking a thought leadership approach (think and do tank) and partnering with existing initiatives advancing this work. We will be studying three emerging areas including catalytic philanthropy, impact investing, and social finance (development impact bonds). Across these, we will also be looking at the role of innovation in the technology sector in advancing this mission. In that aim, initial brainstorming teams composed of small groups of thought leaders in impact investment, academia, and other domains came together to discuss: 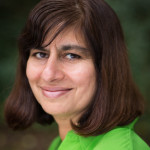 Radhika grew up in the backdrop of the Gandhi Ashram and is a firm believer in the Gandhian philosophy of dignity for all. 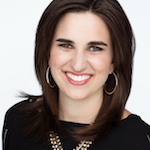 Jenna strongly believes in linking vision with action and directing investment to the most vulnerable communities. 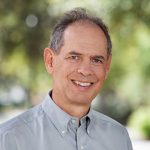 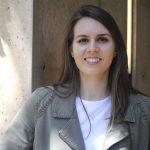 SDG Philanthropy Platform advisor Radhika Shah started convenings by providing context on SDGs and role of innovative financing modes & tech innovation as potential accelerants of the SDGs. Initial discussions began with Impact Experience style introductions led by Impact Experience CEO Jenna Nicholas, where participants shared their inspirations and allowed the group to get to know each other on a personal level before delving into discussions about impact investing. Some participants were asked to bring objects of great significance to them as part of their introductions. Eloise Duvillier, a fellow at SA&E, has been leading on organizing these convenings at the Stanford Graduate School of Business and at DBL Partners in Palo Alto, and has been gathering feedback throughout to guide the formation of this new initiative. Professor Singleton has been guiding the initiative from the beginning to take on a gap identification and deep root cause approach to survey the field and look at opportunities and challenges. Initially we’ll be starting with analyzing the field and creating content such as articles and blogs, along with existing research, that can inform the community and advance the SDGs.

Pictures from the first two round table meetings. 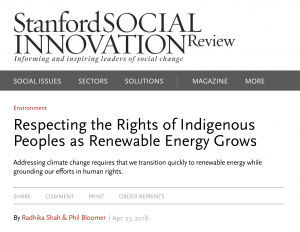 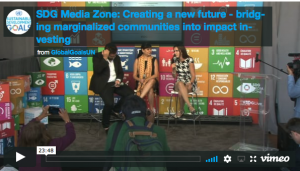 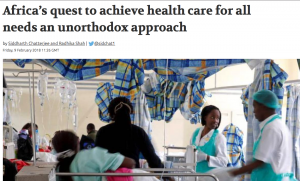